Award Winning Video Production. Each year radio stations from all over the state submit entries for the Michigan Association of Broadcasters Broadcast Excellence Awards. The mediaBrew Communications flagship station, Sunny 101.9 WKQS has won Station of the Year in this market three times. There are 13 different categories stations can submit under including Best Weekend Personality, Best Breaking News Report, and of course, Best Use of New Media.

In all of the years past the station always submitted a video to the Use of New Media category but either never received an award, or only won a “merit” (second place). At the start of 2018 I started working on an update for the Use of Media video and submitted it to the competition. In March of 2018 the station received, for the first time ever, a Best in Class in the Use of New Media category, along with six other awards! 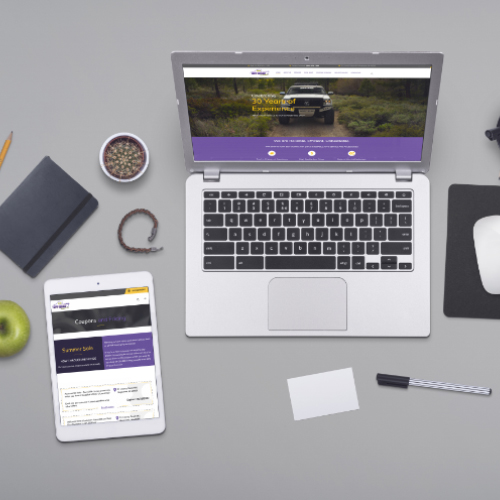 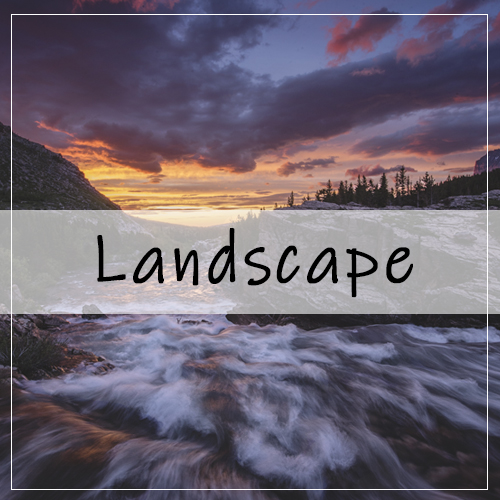 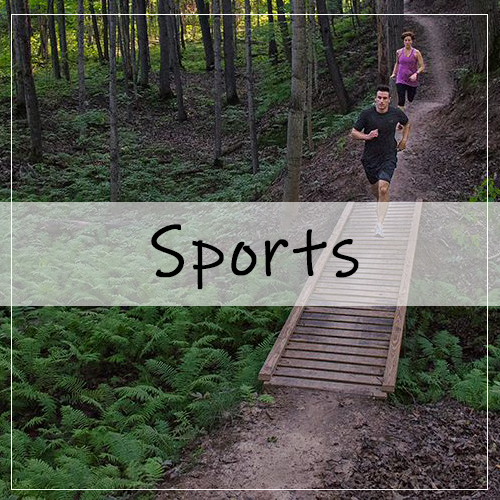